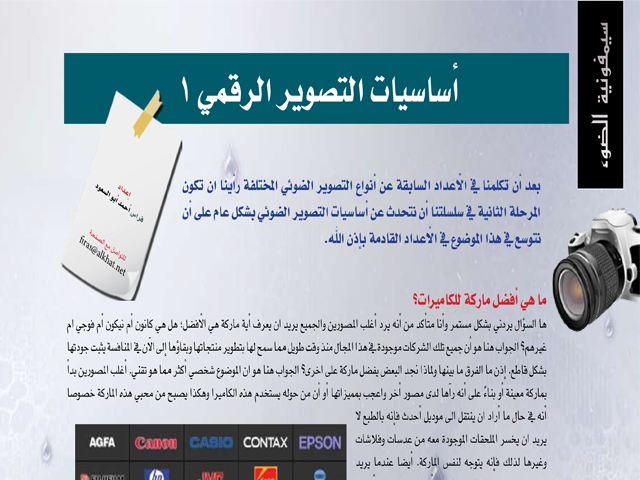 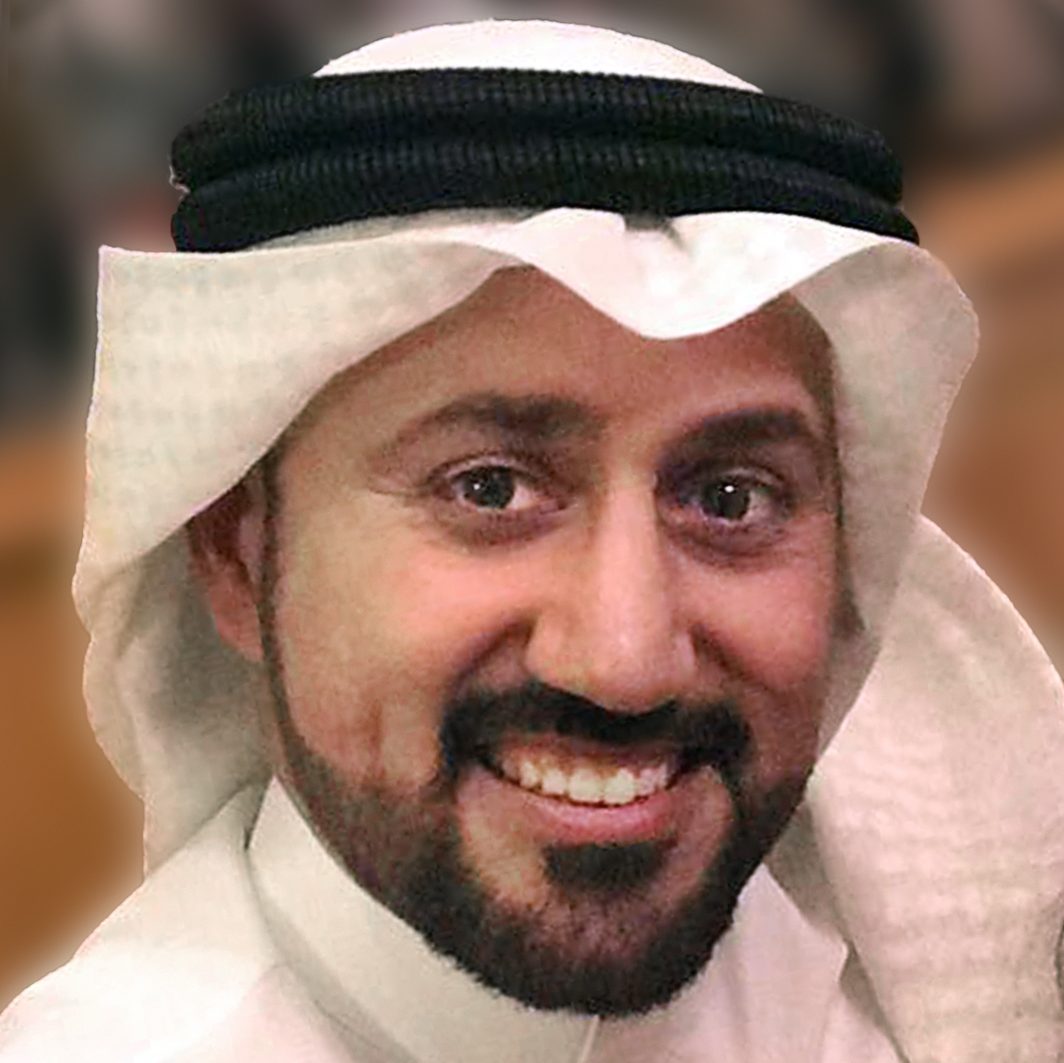 What is the best camera brand?

This question is being asked constantly and I’m sure that many of you came across it many times. Everyone wants to know which brand is the best; is it Canon, Nikon, Fuji or others? The answer here is that all these companies have been in this field for a long time, allowing them to develop their products and remain in competition to date. So what’s the difference between them and why do we find some preferring one brand over another? The answer here is that the subject is more personal than technical. Most photographers started with a particular brand or based on the fact that he saw it with another photographer and admired its advantages or that those around him use this camera and thus become a fan of this brand especially that if he wants to move to a newer model he of course does not want to lose the accessories with him lenses and flashes and others so he goes to the same brand. Also when a person wants to buy a camera, he asks those around him about the best and most of the answers that come to him are based on the camera that the person in charge has, so you see most people close to each other have the same brand and this is of course positive until information, experiences and sometimes equipment are exchanged between photographers.

Do I buy a professional camera (SLR) or a compact camera?

The other question that is repeated frequently is about the quality it prefers to buy and the answer here is governed by several things: size/weight, type of use, and last but not least budget.

The compact camera is small in size and can be present on a daily basis either in the man’s pocket or in the bag for women and its price is available to everyone old and young (starting at 300 riyals). Other features are that they are easy to use and most of their settings are automatically (also called Point and Shoot) and most of them come with the possibility of shooting video. Its weaknesses are that its lens is fixed and cannot be upgraded. Another weakness is that its accuracy is not high and the noise rate is high. The biggest weakness for me is that most of them have a constant flash power so that its use completely changes the image’s features.

Professional cameras are what all professional photographers use and I remember that I thought it was complicated and I didn’t think about converting it until after my cousin Zaid bought one and I tried it and I liked its features that canceled everything I saw defect in my previous semi-professional camera and then I converted it. This type of camera gives you complete control of all the settings (we will talk about the settings in the upcoming numbers hopefully) one of the most important features of this type is that the lens is not fixed but there are many types of lenses for all areas and types of photography that we touched in the previous numbers and the lens is changed according to the subject being photographed there are lenses suitable for photographing landscapes and other for portraiture and other macro and so on. The accuracy of this type is very high and the colors are more saturated than the compact cameras. Another advantage is the presence of many accessories for each type of flash, remote control, light gauges and others, which helps the professional photographer to show his work in the best possible way and professionally. Some professional cameras come with a built-in flash but again for the built-in flash here the same weaknesses as the flash built-in type mentioned but the beautiful here is the presence of a standalone flash (sold individually) with professional features and can be fully controlled and its work coincides with camera settings which eliminates the negative effect of the flash relatively or even entirely. Another important feature of professional cameras is focus points (Fox) as here they are many and can be controlled by the camera so that they make the extras and sharpness anchored in the main element of the image.

It should be noted here that the photographer is the one who makes the picture, not the camera, who determines the elements, the angle numbers and the timing… Etc. and the camera remains an auxiliary element no more and here I give an example I repeat permanently, namely friend Ayman Al-Jamaz(http://aljammazphotography.com/photography)who directed beautiful works and high accuracy with a semi-professional camera and said in one of his lectures that he did not decide to go to the professional camera (2008) until he became confident that he had taken out of the camera all he could get out and there is no room to take out more.